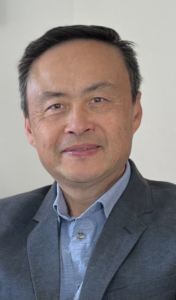 We are privileged to announce that Dr. Peter Zhou is the recipient of the 2022 CEAL Distinguished Service Award. This prestigious award represents the highest honor that CEAL gives an individual who has made outstanding contributions to library service to East Asian libraries and/or East Asian Studies, and to CEAL.

Dr. Zhou’s creativity, leadership, and scholarship in service to East Asian libraries and East Asian Studies are abundantly exemplified by the exhaustive list of his accomplishments throughout his career.

In supporting the CEAL community, he is best known for his tenure as President from 2012-14. He transformed the CEAL annual meeting to one based on challenging themes in East Asian Librarianship. Inviting outside speakers, he built bridges between CEAL and the larger library and scholarly community. His efforts contributed toward a successful CEAL grant from the Mellon Foundation to fund innovative projects throughout the CEAL community.

Dr. Zhou is a prolific scholar with an impressive record of publications. The breadth of and depth of his publications speak to the challenges and innovation in handling rare materials, digital humanities and digital preservation, big data, and much more. For many in the CEAL community, most will first think of his work compiling Collecting Asia, East Asian Libraries in North America 1868-2008. The first monograph to systematically document the history of 25 major East Asian collections in North America.

No summary of Dr. Zhou’s career is complete without mentioning the intense effort he led in fundraising to build the C. V. Starr East Asian Library on the UC Berkeley campus. Its grand opening in 2008 brought many colleagues together throughout the CEAL community and beyond to celebrate a historic moment for East Asian Studies in North America.

Beyond such impressive accomplishments, Dr. Zhou is thoughtful, kind, and generous with his time. He has been a mentor to many East Asian librarians. For all of these reasons, CEAL proudly honors Dr. Peter Zhou with its highest award.

The Task Force for the 2022 CEAL Distinguished Service Award includes:

Dear CEAL colleagues: Happy Autumn!  I hope that you are having a safe and productive fall. Today, I would like to share […] 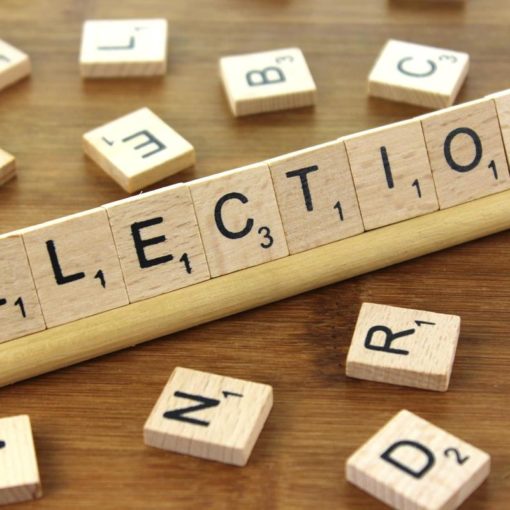 Dear CEAL members: On behalf of the CEAL Election Committee, I am sending you this official call for nominations to serve on […] 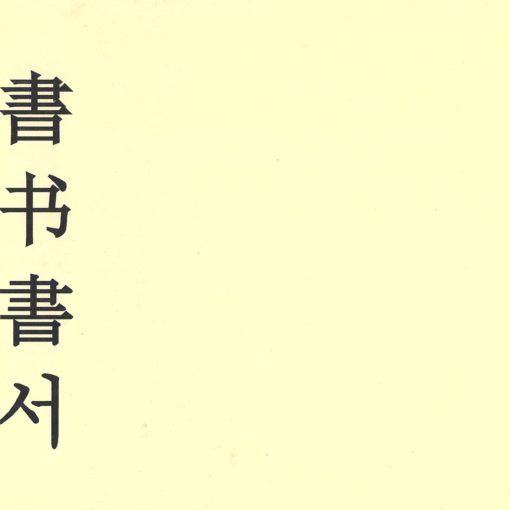 Issue 167 of the Journal of East Asian Libraries has been published online and is now available at https://scholarsarchive.byu.edu/jeal/ In this issue […] 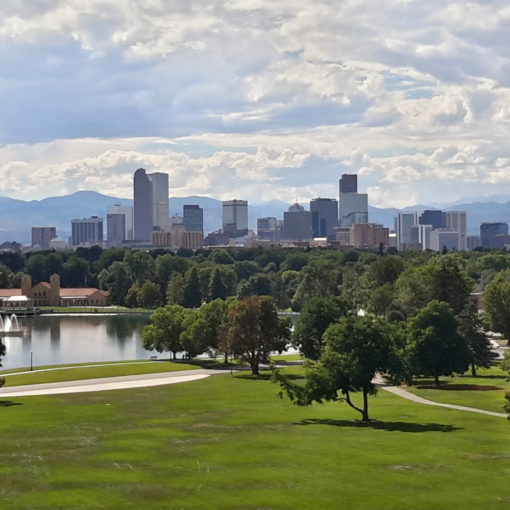 Dear CEAL Members, On behalf of CEAL Executive Board, I am very happy to announce the 2019 CEAL Annual Meeting schedule.  We […]