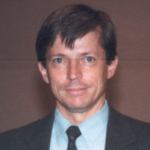 Dr. Kenneth Klein was the Head of the University of Southern California East Asian Library from 1983 to 2020. He was awarded the Order of Civil Merit for his 37-year service and contributions to Korean Studies and the USC Korean Heritage Library in December 2020.

What was your position title and workplace when you worked in East Asian Studies librarianship? How long have you worked there?

In late 1983, I was hired by the library at the University of Southern California, to serve as the head of the “Oriental Collection” (3/4 of my time) and for the rest of my time as reference librarian in the international relations/political science/public administration library, where the Chinese and Japanese books were shelved. It took a few years to get “Oriental” changed to “East Asian,” and a few more to get “Collection” changed to “Library.” It took an additional decade or so to have the East Asian Library moved to its own location, after which my title became Head of the East Asian Library. I remained at USC for about 36 and-a-half years.

How did your journey in working with East Asian libraries and collections begin?

Before considering becoming a librarian, I had intended to research and teach Chinese history, but it turned out, for me, that completing a doctorate in North South Dynasties history was easier than finding a college that would hire me to teach it. Soon after receiving my PhD from UCLA, I participated in an Early Medieval China workshop at Stanford, where I met many of the most prominent scholars in what was likely the smallest specialization among Chinese historians. At one point, Professor Albert Dien mentioned that one thing the emergent field needed was a bibliographer. That planted the seed in my mind that librarianship could be an option as a way for remaining in my field of interest. The seed grew throughout the next year as application after application for faculty positions were unsuccessful. In the fall of 1981, I returned to UCLA to enter the two-year program for a master’s degree in library science. Completion of that degree came with better timing for me, as the position at USC was posted just a few months afterwards.

What did you enjoy most about your career in East Asian librarianship?

I always found it gratifying to be able to help students and faculty, and occasionally non-academic individuals from the broader community, find resources that helped them in their research. In several cases, this extended to preparing resources, or pathways to resources, that are yet to be explored; anticipating future research topics and directions is just as exciting.

What did you regard as your achievements/accomplishments in the field?

Two accomplishments come to mind. One was being able to seek out, preserve and make available archival records that have broadened and deepened the available historical record, most especially in Korean American studies and the 1930s and 1940s in both China and Japan. The other, probably more important, accomplishment was the recognition of my own limitations and the hiring of area specialist librarians who have done the most to build USC’s East Asian Library’s Chinese, Japanese and Korean collections. 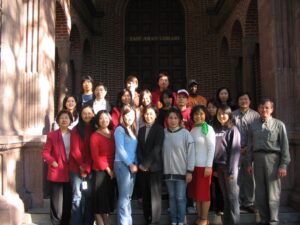 What change(s) and trend(s) in East Asian librarianship had you witnessed and envisioned?

Just to suggest the sort of changes I have experienced, one of my first tasks at USC was to go through the entire card catalog for the branch in which I worked to separate out the Chinese, Japanese and Korean cards so that the East Asian materials could have its own card catalog. Also, I recall learning from Karl Lo, at one of CEAL’s earliest Library Technology meetings, of the amazing new invention of the fax machine, a technology that is now largely obsolete.

Tell us about your favorite book or series:

I would say that my favorite novel is Journey to the East, by Hermann Hesse, which speaks about the need to remain devoted to a great mission, regardless of how isolated it sometimes makes you feel. Academically, I have been particularly inspired by Joseph Needham’s Science and Civilisation in China ever since I was 18 years old.

Tell us some fun facts about you: 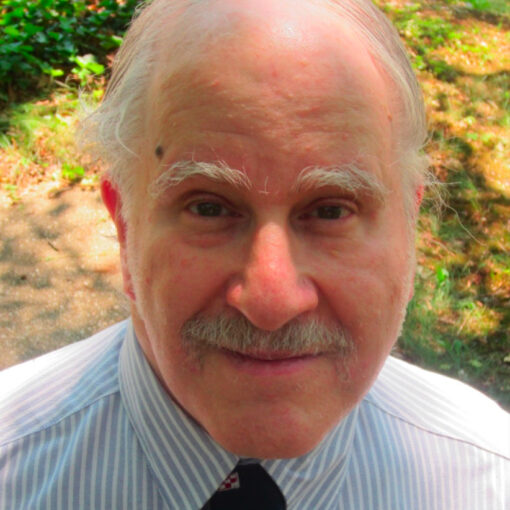 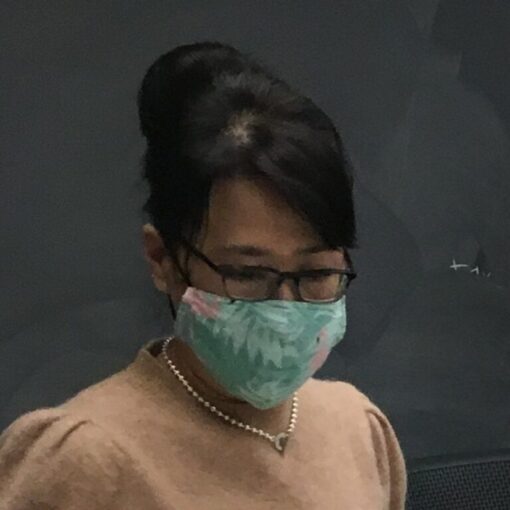 Runxiao Zhu (she/her/hers) has been the East Asian Studies Librarian at the Oberlin College Libraries for seven years now. How did your […] 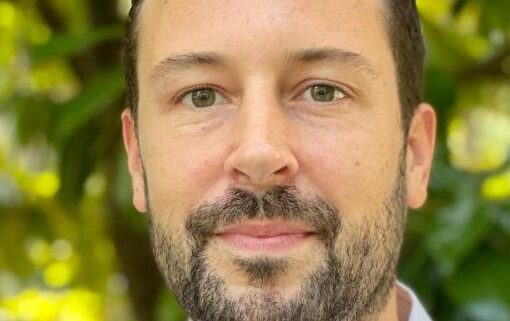 Dr. Matthew Hayes (he/him/his) is the Librarian for Japanese Studies and Asian American Studies at Duke University. He has been in this […] 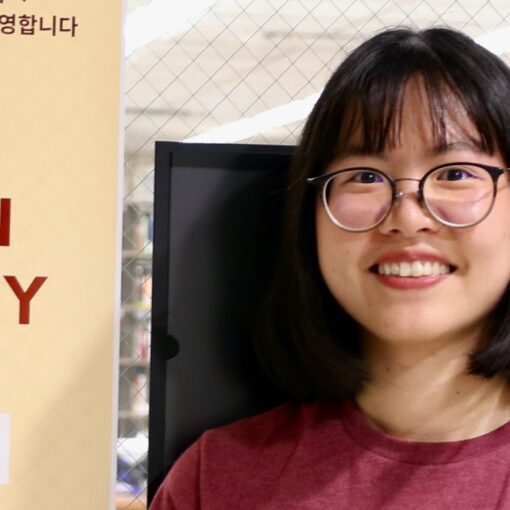 Shuqi Ye (she/her/hers) has been the East Asian Studies Librarian at the University of Minnesota since May 2022. How did your journey […]